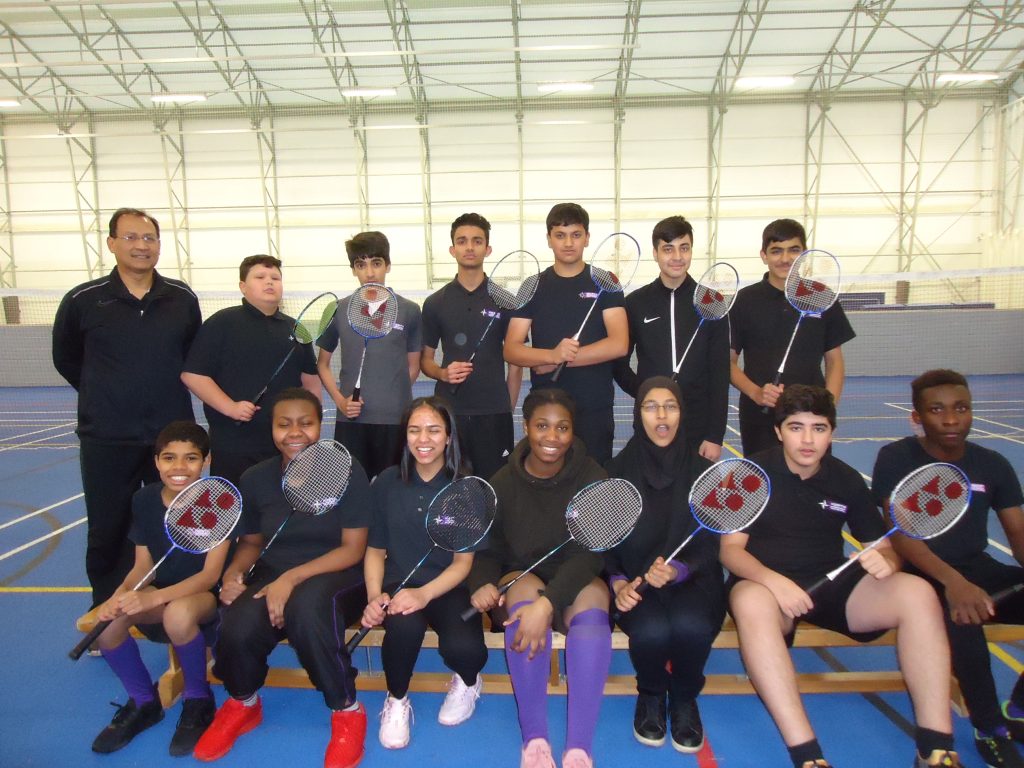 The 2017/2018 English schools nationals Huddersfield preliminary rounds started at Huddersfield New College on 22/11/17 with the U14 Boys and Girls with the U16s the following week. ZSports Badminton represented Honley High School and North Huddersfield Trust School (NHTS). Congrats to Honley U14 Girls and NHTS U16 Boys for winning their respective competitions to progress to the Kirklees rounds at Shelley College in the New Year. ZSports Badminton would also representing  Thornhill Academy for the Dewsbury rounds of the Championships to be held on 12/12/2017.

U14 Boys competition at New College

NHTS U16 Boys and Girls Badminton teams at New College

NHTS U16 Boys warming up

NHTS U16 Girls at New College. Well done for winning the Silver position. We’ll continue to train for Gold next year.

Hit enter to search or ESC to close